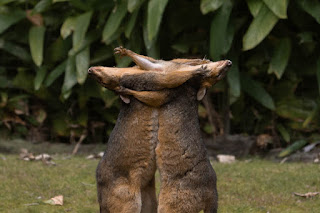 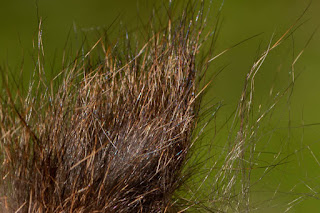 Great. Hope you are well :o)